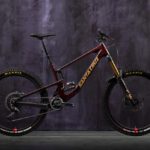 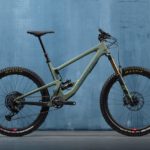 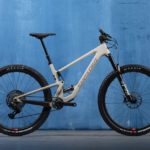 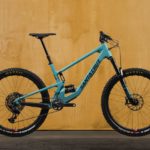 Santa Cruz 5010 is a playful, nimble, and capable rider-favorite carbon trail bike. The new version is rowdier, slacker, and even more fun than before. Santa Cruz describes the 5010 as an all-terrain trail bike that has a place in every mountain biker’s collection. The reason is that this is a bike that maximizes fun... Read More » 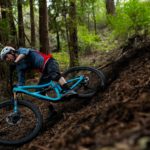 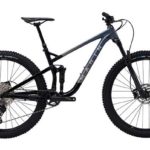 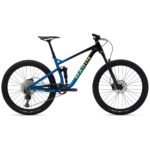 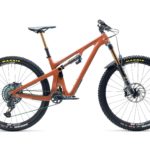 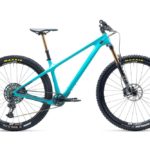 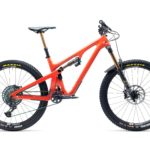