Can You Get A DUI On A Bike 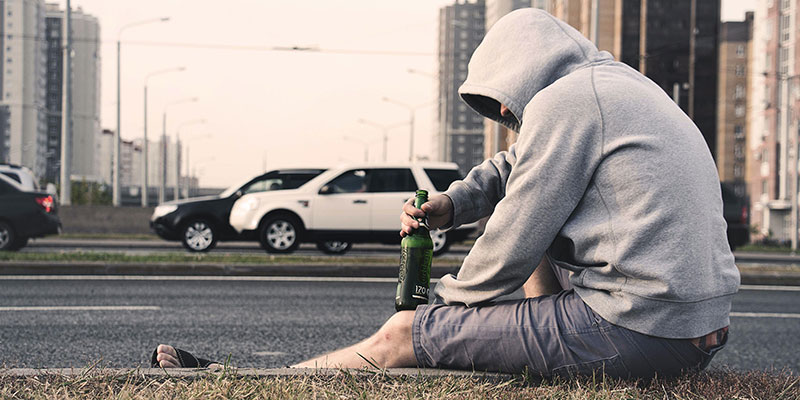 In the USA, you can be stopped for riding a bicycle if you are suspected of being under the influence of alcohol. This is true for all US States from Alabama to Wyoming.

You can also be detained for exhibiting behavior that makes you a danger to yourself or others. Police officers have the right to detain individuals on a bike whom they believe may be intoxicated.

In terms of legal status, a DUI on a bike is labeled as a type of offense related to public intoxication or endangerment. While not all states apply a “DUI” to a drunk bicycle riding offense, this is just an issue of legal labeling.

In every US state, you can be stopped, detained, arrested, or charged for riding a bicycle while intoxicated. But depending on the state, it might not always be labeled as a DUI.

The Concept of DUI 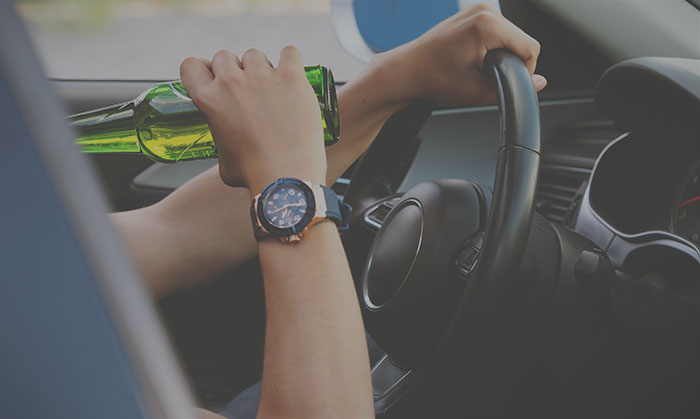 Under the influence of alcohol, the legal limit of alcohol intoxication is defined by blood alcohol concentration (BAC). In all states except for Utah, it is illegal to drive with a BAC of 0.08% or higher. In Utah, the BAC limit is 0.05%. (source)

Another crucial point is that “driving” is defined as getting behind the wheel of a vehicle in almost all cases. You do not necessarily need to be moving to be considered legally driving, especially under the influence.

In most cases, the legal definitions of these terms are nearly identical. The final decision is made based on the specific situation, state, and prosecuting attorney.

Most US states count drunk driving as a misdemeanor, with repeat offenders running the risk of facing felony charges. DUI charges may also depend on the BAC level at the time of the incident. Drivers with a BAC of more than 0.15% may face harsher penalties, even for a first offense.

BAC is typically determined using a breathalyzer, but can also be found using a blood or urine test.

States Where It’s Possible To Get A DUI Charge

Legally, a bicycle is considered a vehicle. In rare cases, a state or prosecutor may distinguish between motor vehicles and vehicles. That could mean that a bicycle would fall outside the legal definition of a vehicle. When it comes to e-bikes, the case could get complicated.

So, in which states can you get a DUI on a bicycle?

All you need to know is that it is possible to get a DUI while riding a bicycle.

Is it illegal to ride a bike drunk?

Riding a bike drunk is legally equivalent to operating a vehicle while intoxicated and is thus considered a DUI. You can be stopped, detained, or arrested if you are suspected of riding a bicycle under the influence of drugs or alcohol. Drunk bike riding can be punished just as harshly as any other DUI.

What is the penalty for riding a bicycle drunk?

The penalties for riding a bike drunk vary from state to state, but they all involve an administrative license suspension on the first offense and may involve limited driving privileges during the suspension.

The length of the administrative license suspension on first offense varies from 30–90 days in most states, up to 6 months in some states. Penalties are often harsher for those with a higher BAC (at least 0.15%) at the time of the DUI, or for offenders under the age of 21.

Most states have limited driving privileges during the suspension, often for 30 days. Some states add an ignition interlock device or driver’s license to the punishment.

Can you be breathalyzed on a bicycle?

It is possible to be stopped, detained, and breathalyzed on a bicycle. Police officers who suspect you may be under the influence of drugs or alcohol can stop you at any point, especially if they believe you are a danger to yourself or others.

Can I lose my license for being drunk on a bicycle?