How to choose bicycle. List of good Amazon bicycles with tests 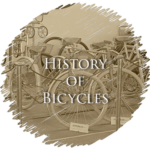 We all know that bicycles have been around for years but what exactly is the history of bicycles? We’re going to be drilling down to the inventors and their creations that helped develop the bicycle into the machine we know and love today.  The two-wheeled machine has evolved over the course of a century and... Read More » 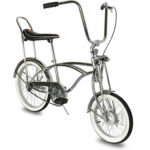 Lowrider bike movement is ever-growing and while these are not the most popular bikes at the moment, there is still a lot to learn from lowriders. They are designed to be highly customizable and for slow riding.  Lowrider bikes are like no other bike you might find in the industry and are often referred to... Read More » 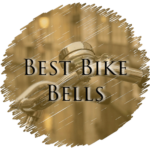 Bicycle bells are becoming a must have accessory as we’re seeing more people take to bike lanes and cycle paths than ever before.  Having a bike bell on your bike is a great accessory to warn other cycle path users to move out of the way. It’s becoming compulsory in many countries and states to... Read More » 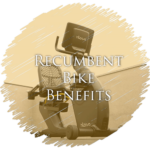 Recumbent bikes are comfortable, easy on the joints, and great for the elderly. But recumbent bike benefits don’t stop there. You can do a lung-busting workout on a recumbent bike. With a recumbent exercise bike, you could lean back and watch TV or pedal so hard that your legs burn and you’re soaked in sweat. ... Read More »

Where Are Bikes Made? 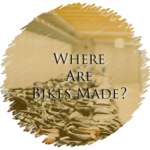 Today, a big majority of bikes are made in China. Are there any bicycles made in the USA, or has everything moved over to Asia? The bicycle market continues to grow every year. Around 100 million bikes are made each year, and it is one of the most popular forms of transport.  The question of... Read More » 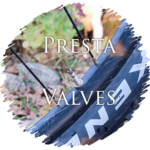 Presta valves and Schrader valves are the two main valves in the cycling world. The first valve is found on almost all modern bikes from MTB and cyclocross, to gravel and road racing. But what sets them apart from the rest? In this post, we’ll tell you everything you need to know about Presta valves... Read More »

Can You Get A DUI On A Bike 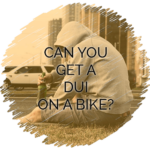 The question ‘Can you get a DUI on a bike?’ is something we’ve all wondered at some part of our lives. The short answer is: yes, you can get a DUI on a bike. In the USA, you can be stopped for riding a bicycle if you are suspected of being under the influence of... Read More »

Jenson USA Suspension Service – All You Need To Know 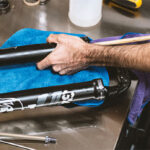 Jenson USA launched a new suspension service a few months ago. To mark this occasion, we’ve concluded an interview with Carl Tucker, who is a Service Manager.  Suspension service is not a new concept, but it’s mostly done by manufacturers or bike shops. But now, Jenson USA is here to join the action too. So,... Read More » 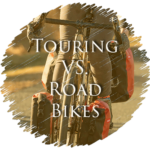 Are you looking into the age-old touring bike vs road bike discussion and want to learn the main differences? You’ve come to the right place!  We’ll be looking at what the main differences are between touring and road bikes, as well as the similarities. Which bike is going to be right for you? Let’s find... Read More » 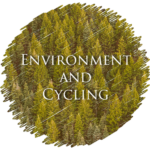 Cycling and environment are words that often go hand in hand but is cycling one of the solutions to climate change? Just how good is cycling for the environment?  We’ll be answering those questions and more. Hopefully encouraging you to take to two wheels more often as there are lots of personal benefits of riding... Read More »