Life can be tough in West Africa, and it’s not always easy to make time for sport as a leisure activity. Many people in countries like Liberia and Sierra Leone live a hand-to-mouth existence, mostly by subsistence farming. If you only eat what you harvest, it makes it difficult to justify spending a few hours out on the bike.

Cycling is common in Sierra Leone, but mainly to get from point A to point B. Sometimes with a load of cargo strapped on the back of your bike but not as a competitive sport.

There are a vanishingly small number of proper road bikes in the country. The only supremely popular sport in Sierra Leone is soccer.

For us who live in cycling-crazy countries in North America and Europe, cycling is a pleasurable escape. Unfortunately, it’s not always the same around the world.

These are some of the obstacles that West African cyclists are facing. 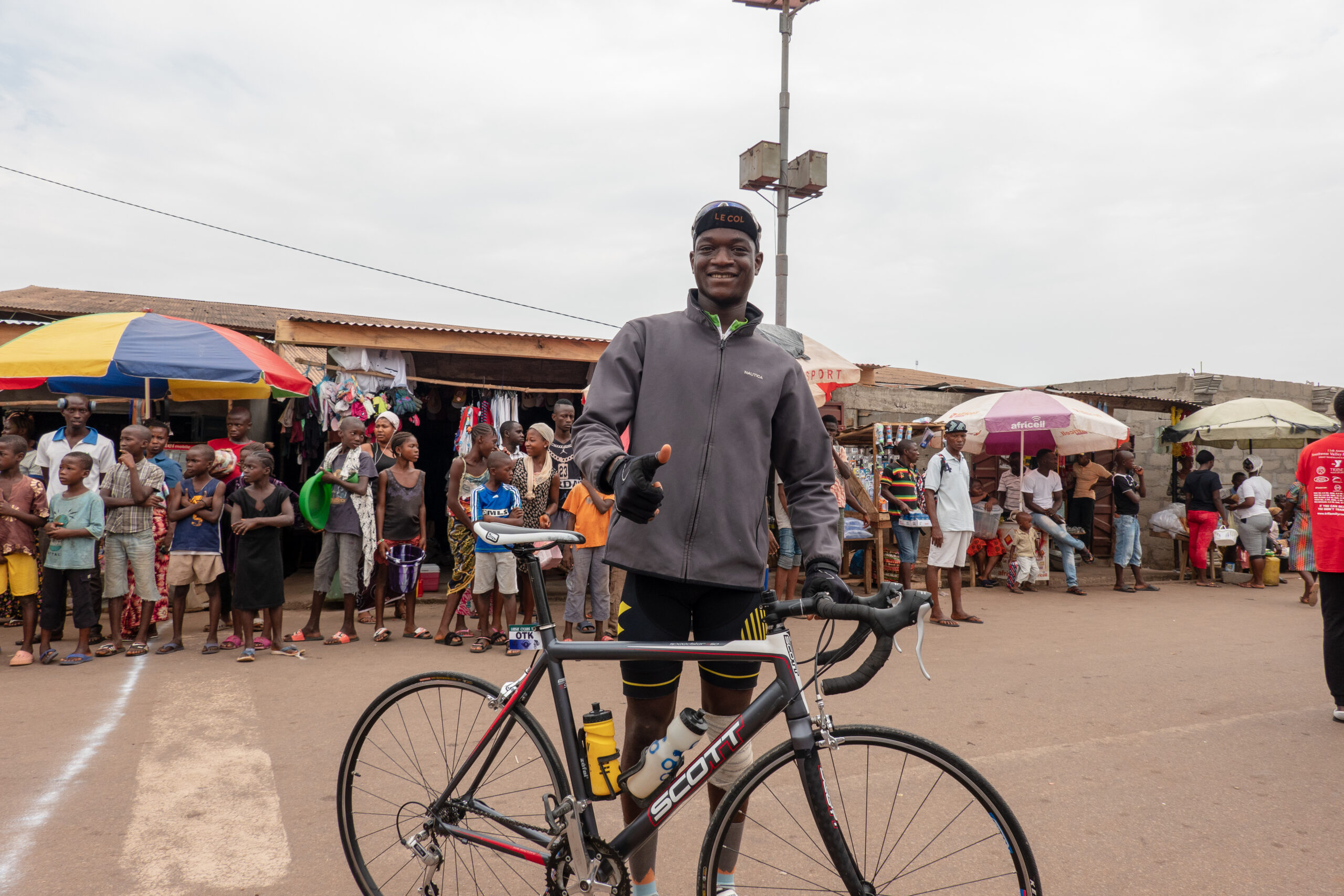 Countries like Sierra Leone represent something of a black hole for bicycles and component brands.

The aggressive taxation of imported items means that many simple objects like a new Shimano cassette would cost twice as much in Sierra Leone. That makes it impossible for a normal citizen to purchase something like that. Who could afford a $60 cassette when they are living on one or two dollars a day.

As a result, everything in Sierra Leone cycling is second-hand equipment. Bikes come in huge shipping containers from the US and the UK, as well as mainland Europe. Frames tend to be made of metal, and spare parts are almost impossible to find. Bikes often have a mix of different brands on as components – Shimano cassette, Campagnolo chain, SRAM crankset.

National cycling federations are a domestic cyclists’ link to the rest of the world. The UCI (the international governing body of cycling) communicates with the federations representing different countries. If a cyclist is dreaming of riding in the Olympics, it is only possible by being selected by their national federation.

Unfortunately, these federations are unreliable and sometimes operated by corrupt officials. Stories of federation heads accepting bribes in exchange for places on national squads are common. In some cases, the individuals selected are not even cyclists. They simply arrive in whichever country they are ‘competing’ before running away to start a new life in Switzerland or Australia. Why would someone run away? Because there are no other legal means by which they could leave their home country. European Governments hold extremely hostile positions toward West African citizens, which makes it almost impossible to get a visa for either work or tourism.

When riders from Africa do excel, their path to the professional ranks is made much more difficult. Teams that want to employ them as racers must go through the lengthy and complex process of getting them a visa.

In 99% of cases, if a team faces a bunch of extra admin, they are probably going to choose a local rider who is less talented but comes with less baggage.

Often riders from West Africa are only able to get visas to race professionally once they have represented their national team. Unfortunately, because of the problems with federations, getting international experience (and proving you have done so) can be nearly impossible.

4. Competing Demands on Time/Tressure to Support the Family

As we mentioned, many young riders who are interested in cycling, are limited by their obligations and responsibilities at home. The same goes for cyclists who might have a shot at a professional career.

African families often rely on the contribution of all family members of the household. That’s why young cyclists – particularly girls – find it hard to get family support for their cycling. Young talents end up being discouraged or are just too busy working home, and so they leave the sport. 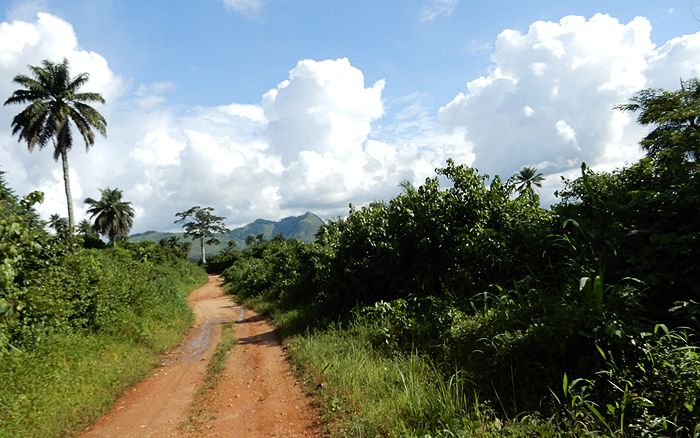 In countries like Sierra Leone and Liberia, there aren’t many roads to choose from. Tarmac roads are hard to find and most streets have a huge amount of traffic.

Sierra Leone, for example, does not have a motorway/autobahn/highway network, so all the traffic is sharing the same two-lane road with cyclists.

And then there is the lack of races. With little sponsorship in West African cycling, the opportunities to race are few and far between – with most events being grassroots affairs, organized, funded, and kept alive by the cyclists themselves.

Related: Cycling Tour Guide: Across Estonia in a Week on a Mountain Bike

To find out more about cycling in Sierra Leone, visit lunsarcycling.com, a club from Sierra Leone. 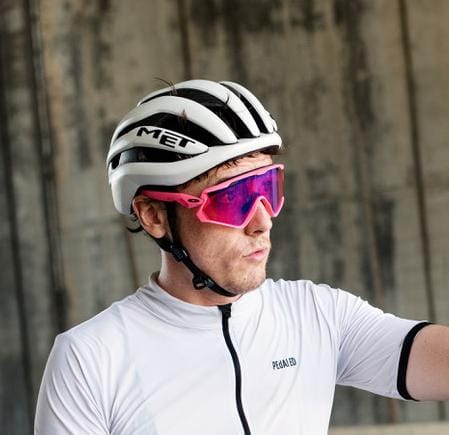 Tom has been riding bikes for 25 years and writing about them for six. He lives in the UK but his all-time favourite country to ride in is Spain.