Strava announced some major changes to its free app. If you want to see how you rank on local segments against other athletes or continue building routes, you’ll have to bite the bullet and pay.

Strava has been one of the most popular fitness tracking apps for cyclists and runners ever since 2009 when it was established. On May 18, 2020, it disappointed many of its free users by implementing some major changes to the free and paid version of the app.

In short, the free version of the app will no longer include some of the features that made it most popular among athletes, such as full segment leaderboards and route building.

Slimmed-down free version of the app.

Why is Strava doing this and are they shooting themselves in the foot? Likely not. Even though many athletes (including me) are displeased with the newest changes, we should look at the bigger picture.

At the moment, Strava has more than 55 million users, with an additional one million users joining each month; however, a recent letter from the company stated that, “We are not yet a profitable company and need to become one in order to serve you better.”

For the value Strava provides to the cycling community, it’s hard to believe they are still unprofitable and on the road to bankruptcy.

So what exactly has changed with the latest update? We can summarize the biggest changes in the following three groups:

But this is just the tip of the iceberg. Apart from losing access to Segment Leaderboards, free users will also no longer be available to analyze their own segment efforts. You’ll only be notified about setting a personal best time or entering the top 10 efforts. 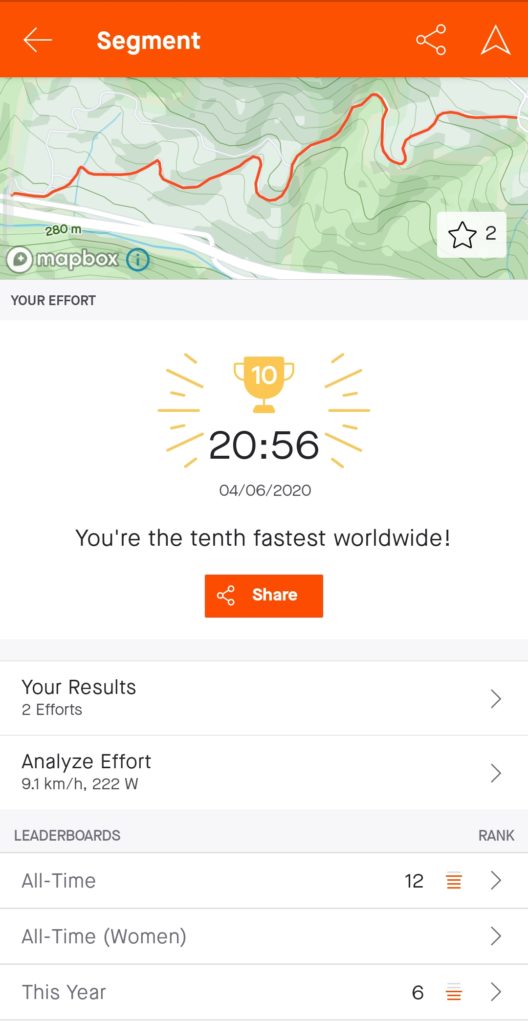 You can still create new segments, explore and search existing segments, and flag segments. However, free users will no longer be able to see their monthly training stats, learning how many miles they’ve ridden in the past month and comparing it to previous achievements.

Apart from moving some previously popular features behind a paywall, Strava is treating its paying members to some new and improved features as well. These are: 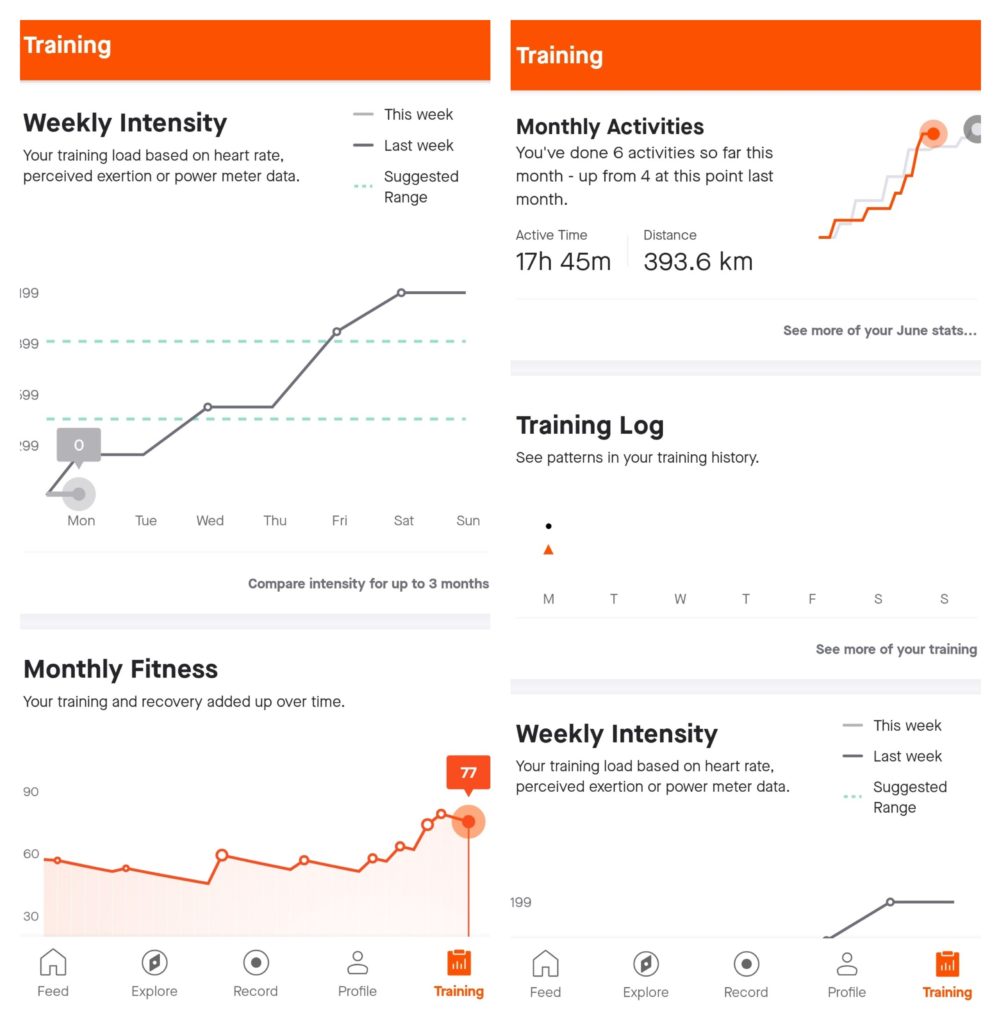 Even if you don’t use a heart rate monitor or a power meter, Strava will still provide you with a weekly intensity estimate based on how you flagged your activity: Easy, Moderate, or Hard. That’s a handy feature to have to track your efforts and plan recovery.

Subscribed users can now also compare their activities that took place along the exact same route and see whether or not they have improved since the last time.

One of the biggest improvements has been made in the Route Planning section, which now lets you choose whether you want the most popular or the most direct route, elevation preferences, surface type, and more.

Is the Subscription Worth It?

At the moment, becoming a paying Strava user will cost you around $5 per month ($59.99 a year), which is not much for the value this app provides.

As I’ve mentioned, Strava currently has more than 55 million users, but it is still not a profitable company. Let that sink in for a moment.

If you are serious about your training and you think you will benefit from the features available with the paid app version, I believe that $5 a month isn’t much. If not, you can still record your activities, share them on social media, and explore segments.

Strava is currently offering a free 60-day trial period to test out all of the newest features, which you should definitely check out. Just remember to cancel your subscription before you get charged at the end of the trial period if you wish to continue as a free user.